I was recently living and working in London, UK and was lucky enough to have the chance to work with some really cool people on some pretty exciting projects.  Shooting a music video alongside well-renowned Photographer and Director, Richard Stow, and Film Editor Mark Relf . It was a typical day in England…rainy, foggy and pretty darn chilly, but the keen members of Glass City Vice were up for anything.  Glass City Vice is an amazing band based out of Brighton UK.  They have a super fresh alternative rock vibe, finding influence in such bands as Death Cab for Cutie and Manchester Orchestra.  I had loads of fun doing hair and makeup for the band and their model Elouise…despite the bone chilling cold.  Stay tuned as I’ll be posting their newly released video that I worked on “Limelight” soon! 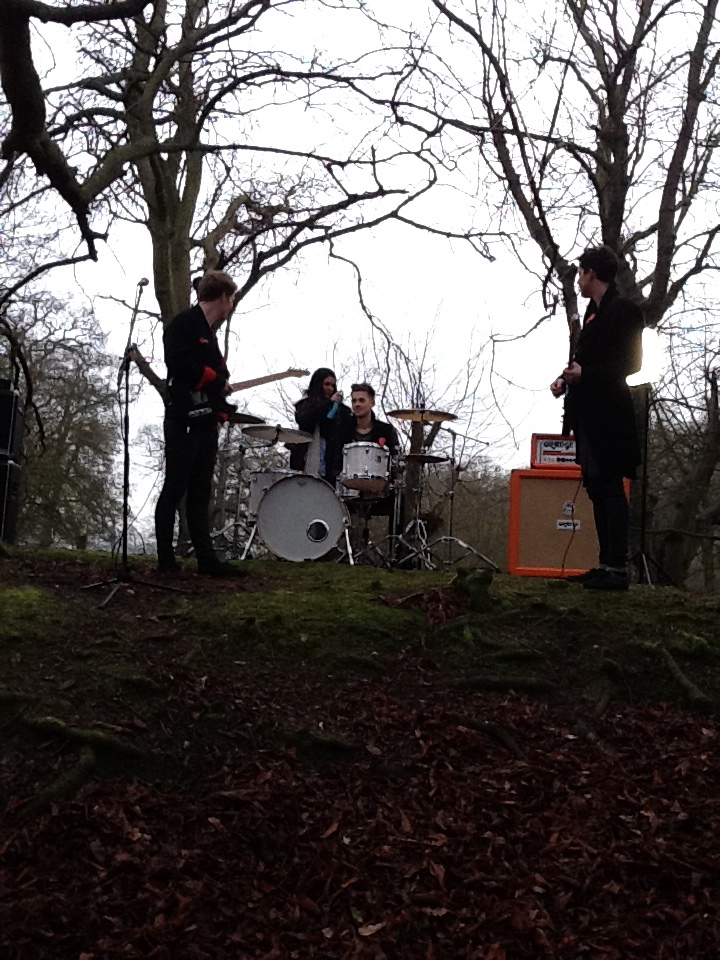 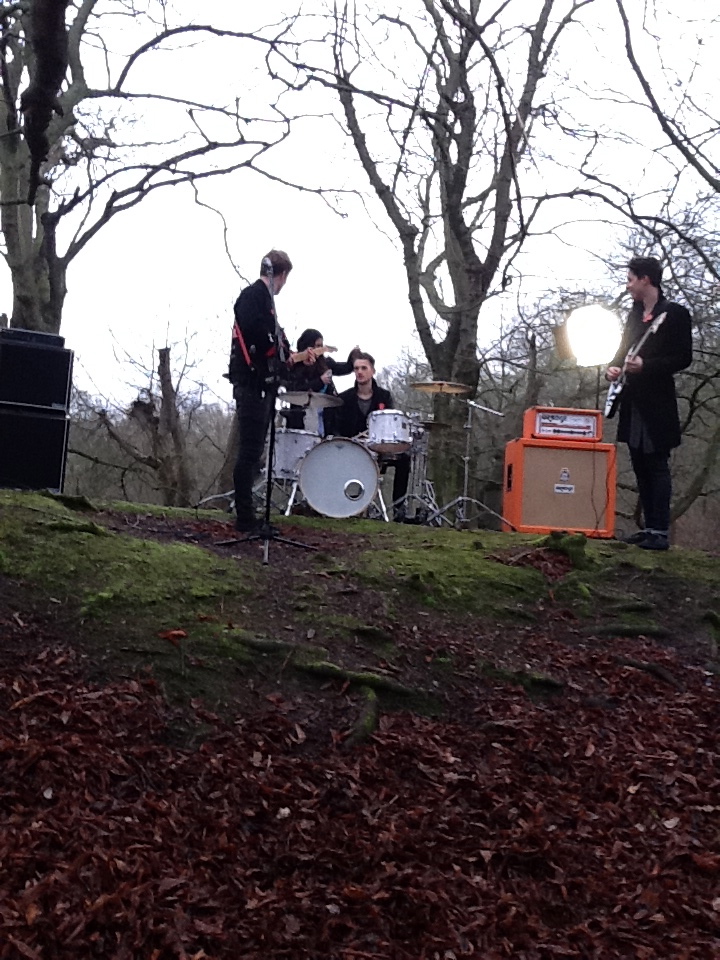 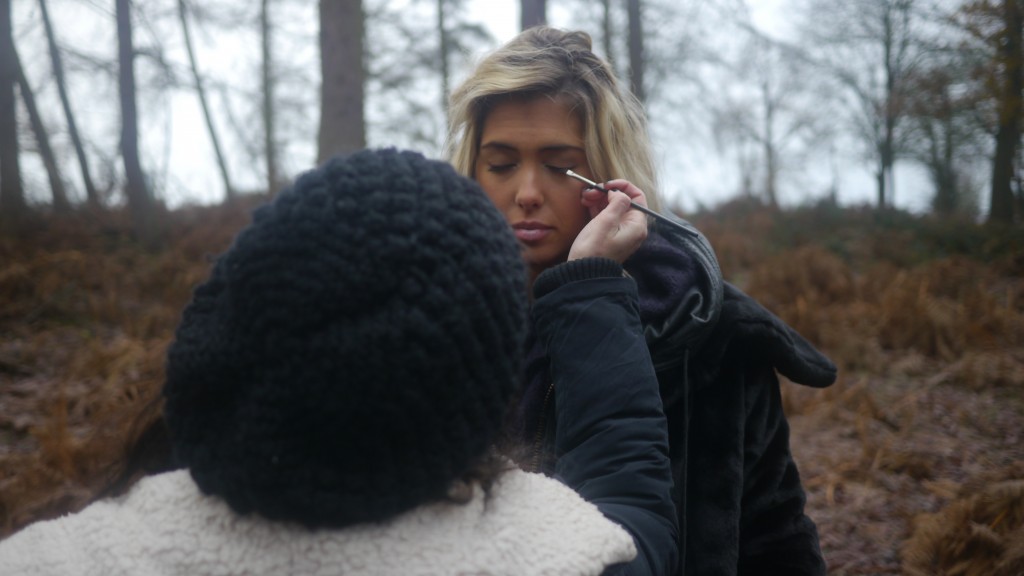 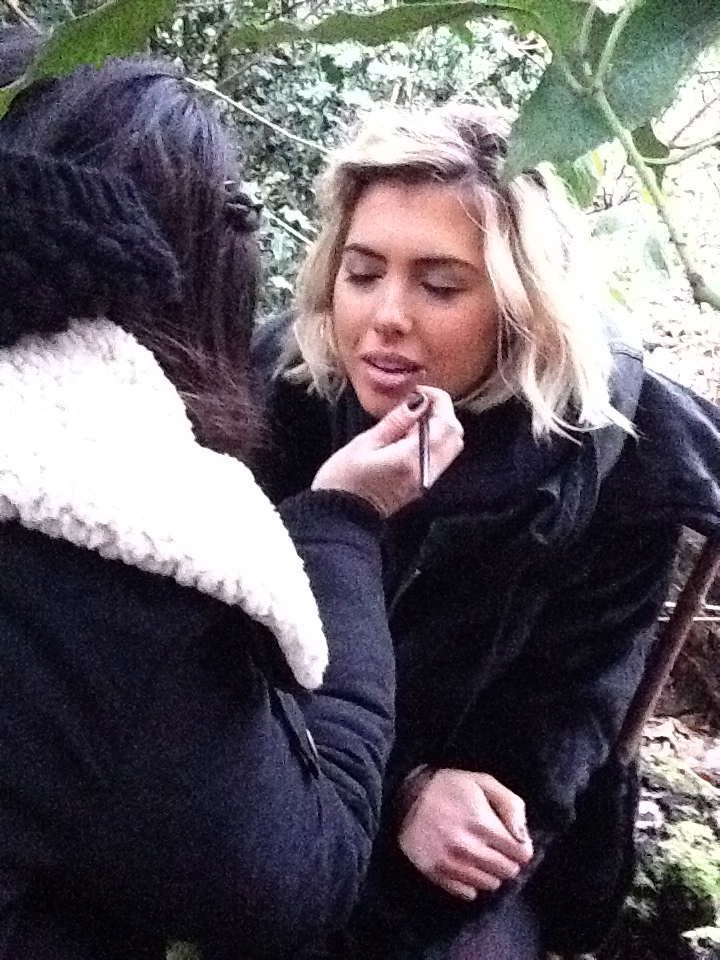 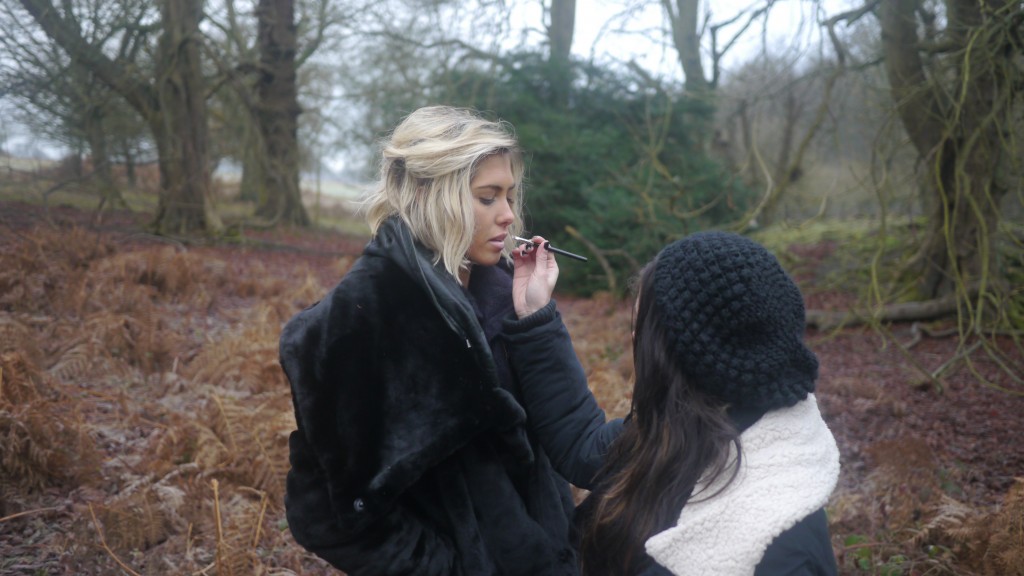 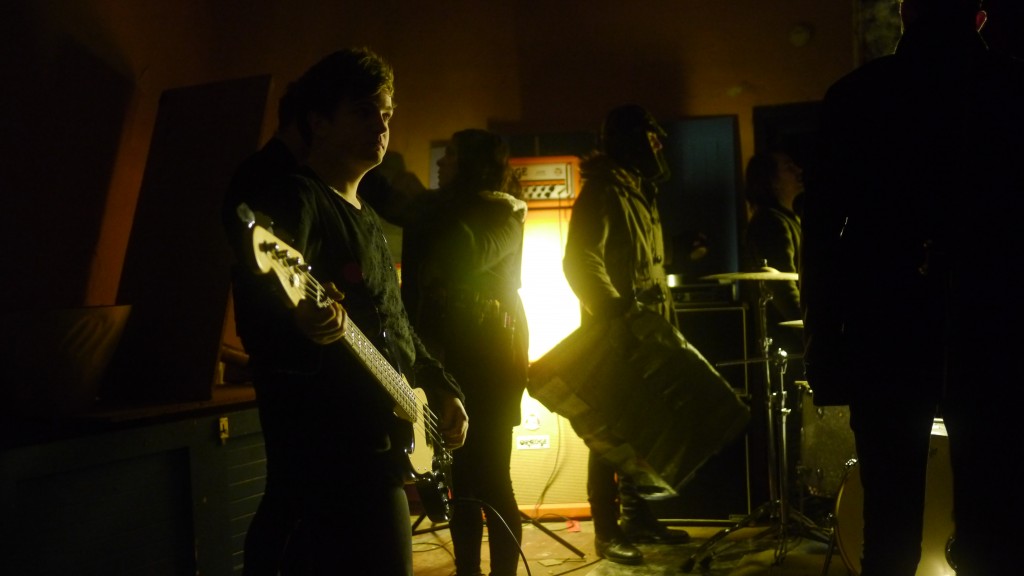 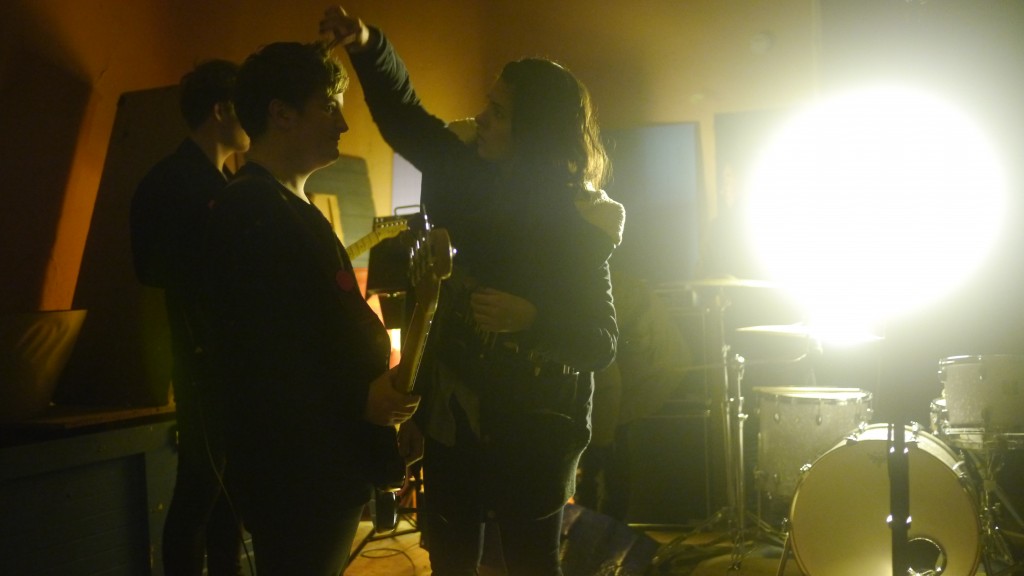 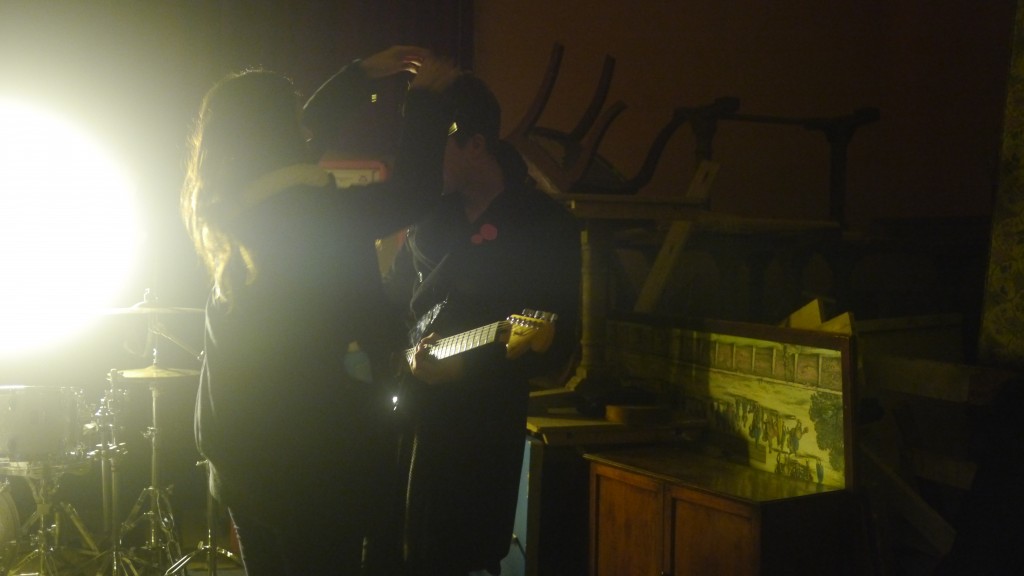